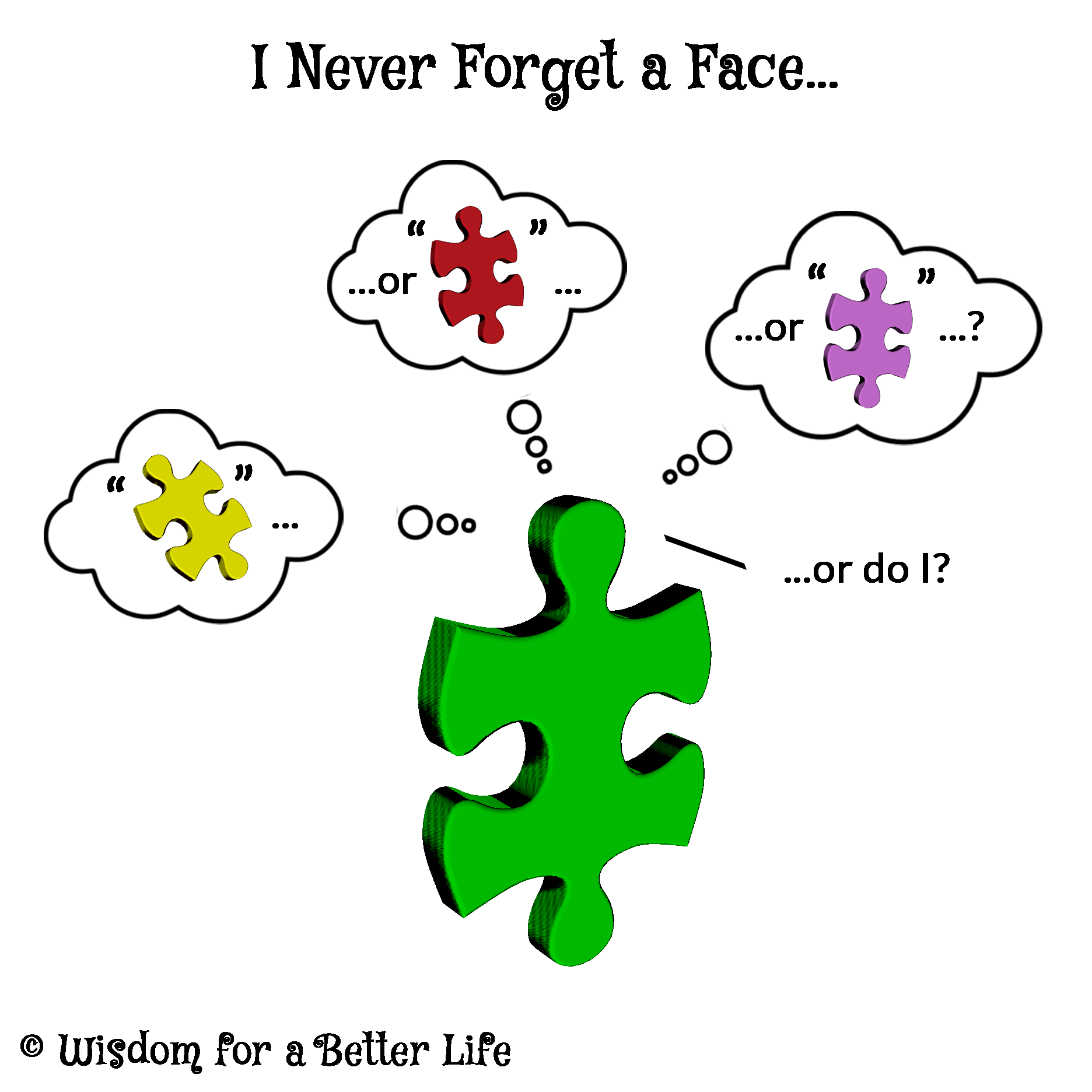 It’s been said that to be truly happy, you must be true to yourself. But who are you, really?

Are you the person who makes others laugh, or someone who wrestles with the demons of a difficult childhood behind closed doors? Do you look in the mirror and see only flaws, or are you the individual who friends and strangers alike tend to look up to? Does your outward success reflect inner satisfaction, or does your mind wallow in a darkness that nobody else knows?

In reality, any or all of the above might apply – some on a regular basis, others for a fleeting moment. While we might consider ourselves singular beings, we are, in fact, a bundle of contradictions, a melting pot comprised of our genetic makeup, upbringing, personal and indirect experiences, affiliations and relationships, and socioeconomic status.

Sometimes, certain parts hold sway. Among those who matter in one way or another, a desire for acceptance or a fear of losing face might lead you to hold back from saying things that they might not want to hear – true or not. But steeled by sufficient cocktails in a crowded, noisy bar, you may suddenly be transformed from a wallflower to the life of the party, if only for a few hours.

Indeed, the surroundings and circumstances of a moment are often the trigger for behavior that some might describe as out of character – as if that were true. On your own or anonymously online, perhaps you’ve said or done things you are not especially proud of. At work or among peers, your confident demeanor might simply be a cover for Imposter Syndrome – a fear that others will soon discover you are not what they thought.

We all wear masks at one time or another, but that doesn’t necessarily mean we know when we have one on. Sometimes the facade is our choice; at other times, it can slip on surreptitiously without anyone realizing. Think about that dour-looking stranger sitting across from you on a train, who breaks into a smile when someone breaks the ice – was the face they showed you earlier a conscious decision?

Psychologists have noted that the masks we wear serve various purposes. They may be a defense mechanism, covering up secrets or serving to protect us from being hurt in some way. They may be intended to please and impress, for the benefit of the wearers or those to whom they are being presented. Sometimes, we put them on in an effort to keep up appearances – or simply to keep the peace.

Peering through a distorted lens

Complicating matters, each of us sees life through our own distorted lens. Is that person standing in the corner as odd as he seems, or does our impression say something about who we are? When the person you are conversing with keeps checking the time, does it tell you they are not interested, or could it mean they are having a really rough day?

What about when we see something others apparently don’t? It is not hard to think that a common bond, especially with those who speak our language, have similar backgrounds or are connected to us by blood, means they are like us. If, for example, something makes you angry or sad, surely it must mean the same for them as well – right?

How about when people have nothing good to say. Does that reflect who they are, or could it mean something else? Perhaps they are frustrated caregivers, stressed and exhausted from looking after an elderly and feeble parent. Then again, maybe they have had to endure relentless physical and emotional pain that has taken them to their wit’s end. Shouldn’t they be given the benefit of the doubt?

In the modern digital age, it is not hard to think that we live in a WYSIWYG – what you see is what you get – world, but more often than not, that is not the case. If you think about how difficult it can be to describe the complicated, contradictory and complex one-true-version of you, imagine how hard it can be when it comes to understanding and characterizing somebody else?

Instincts can be wrong

For our ancient forebears, snap judgments were a matter of survival. In a dangerously chaotic and often incomprehensible world, it didn’t make sense to wait too long before deciding whether what was coming around the corner was a genuine threat. But nowadays, it is rare to be confronted by predators that see you as today’s tasty breakfast or club-bearing rivals looking to take your place in the tribe.

In the end, it is worth remembering that those you don’t know – and those you think you do – might be far different than you imagine. In fact, any assumptions you might make or doubts you might have might say more about you than about who they really are. While the urge to instantly categorize and judge the world around us may be second nature, that doesn’t mean what your instincts tell you should be taken as a given.