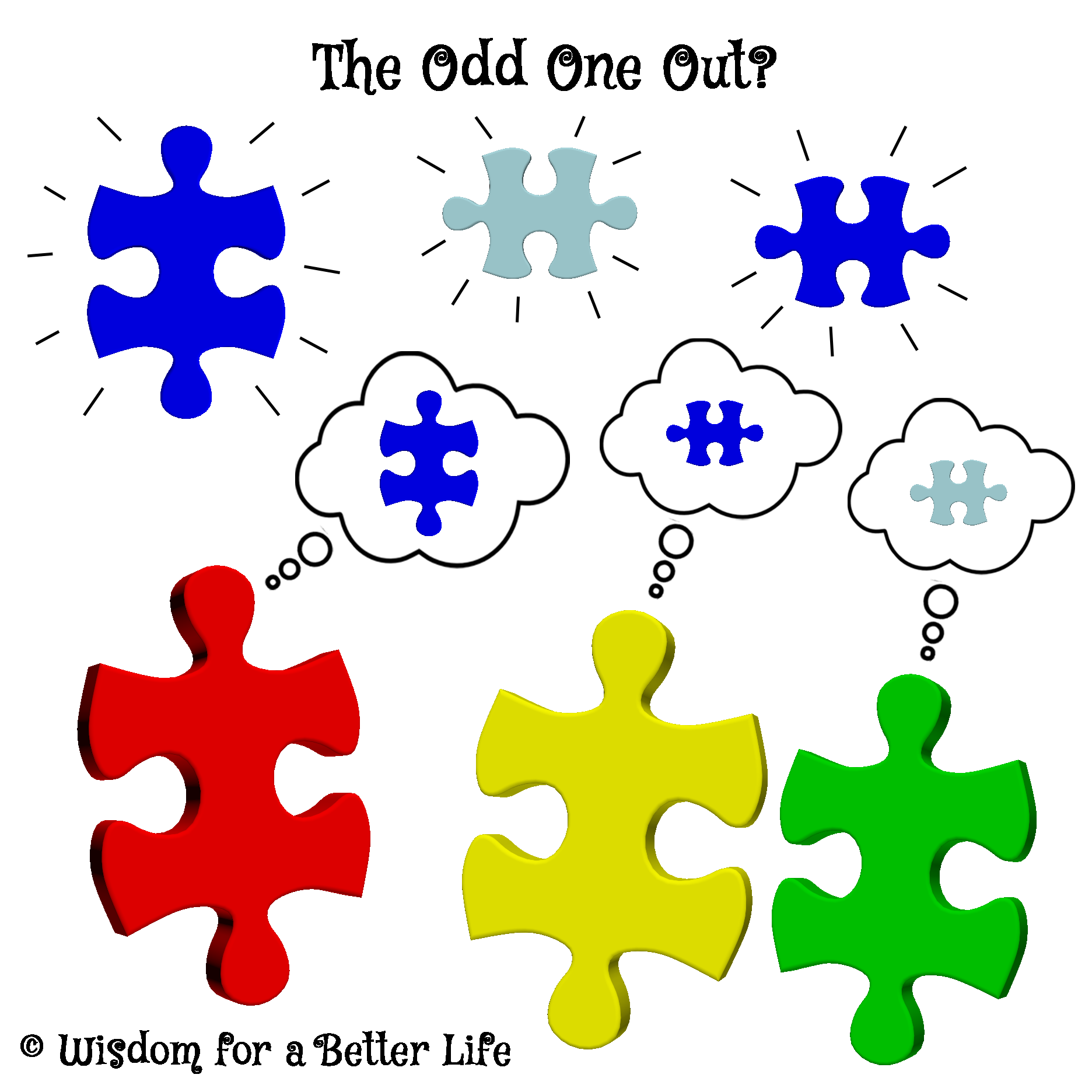 It’s a frequent point of contention: Whose version of reality is “right”? In truth, the answer is either no one’s or everyone’s. For each of us, the world is essentially a personal belief system defined by our perceptions, experiences and values.

We’ve noted that it can be hard for people to agree on something as seemingly straightforward as the color of a dress. We’ve also pointed out that the meaning of our words, and even the words themselves, may be transformed into something altogether different once they’ve been communicated to somebody else. In both instances, our version of the “facts” simply reflects how things appear to us.

But it doesn’t just include those that are tangible. For example, you might view your offer to assist me with my work as being supportive, while I might see it as demeaning, overbearing or intrusive because of my own insecurities or phobias. I might look at that unkempt stranger in the corner and think he looks like trouble; you might wonder if he is the “bad boy” you’ve been searching for all your life. You might feel that our many hours together means we are heading towards marriage, while I might believe we have a solid friendship—and nothing more.

Our views can be colored, so to speak, by many things, including physical differences between us. If I have weaker eyesight but better hearing than the average—assuming we can agree that this is true—I may attach more significance to what you say than to what I see, leading me, perhaps, to miss the quick smile that crossed your lips when you made that joke about something I am especially sensitive about. And even if everything is “normal,” how I process others’  verbal and nonverbal signals is likely to be based on the way I think others do with me.

There is also the commonly held belief—or, perhaps, misconception—that while our individual abilities or capabilities can and do vary, we are broadly similar in the way we process information. However, evidence suggests this isn’t necessarily the case. Researchers have found, for example, that psychopaths, who have a hard time distinguishing between what most people would perceive as right or wrong, have brains that are physically deformed. In essence, their unique perspectives have been hard-wired since birth.

Of course, our experiences play a key role in our perceptions. If we are overly reliant on a habitual or familiar approach to life, we can find ourselves in the position, as psychologist Abraham Maslow quipped, of the carpenter with just one tool—that is, “if all you have is a hammer, everything looks like a nail.” In other words, we may interpret what goes on around us, regardless of circumstances or others’ intentions, from a limited vantage point. Then there are our attitudes about life: if we believe, for whatever reason, that the glass is generally half-empty, it’s probably no surprise that we see the world as a darker place than others do.

Religion, culture, language, and other such frameworks can also influence how we see things. Research has shown, for instance, that while Westerners generally have an individualist mentality, Asians tend to be more holistic in their thinking. A 2001 study by psychologist Richard Nisbett found that when Americans and Japanese viewed animations featuring big fish against a watery backdrop with seaweed, rocks and air bubbles, the former’s focus tended to be on the fish, while the latter were inclined to view things in a broader context—as a teeming pond or lake. Other research has shown that perceptions about beauty, for example, can vary significantly from place to place.

Not fixed in stone

None of this is necessarily fixed in stone, either. Growing up and older, or experiencing life’s big ups and downs, can also affect our perspectives. If we are stressed out, it can lead us to store or recall experiences that paint things in a harsher light than if circumstances had been better. If we are especially emotional over an incident involving someone we care about, we may question our reality. Our perceptions about others can even vary depending on what stage of a natural hormonal cycle we are going through, according to researchers.

In sum, each of us has a worldview based on perceptions, experiences, values and other influences that are ours alone, and these can be affected—and altered—in the near and long term by any number of internal and external factors. Under the circumstances, it doesn’t really make sense to think that others will or can see things as we do, or that they will think and be just like us. Quite simply, our reality is not others’ reality, and it’s a good idea not to expect otherwise.