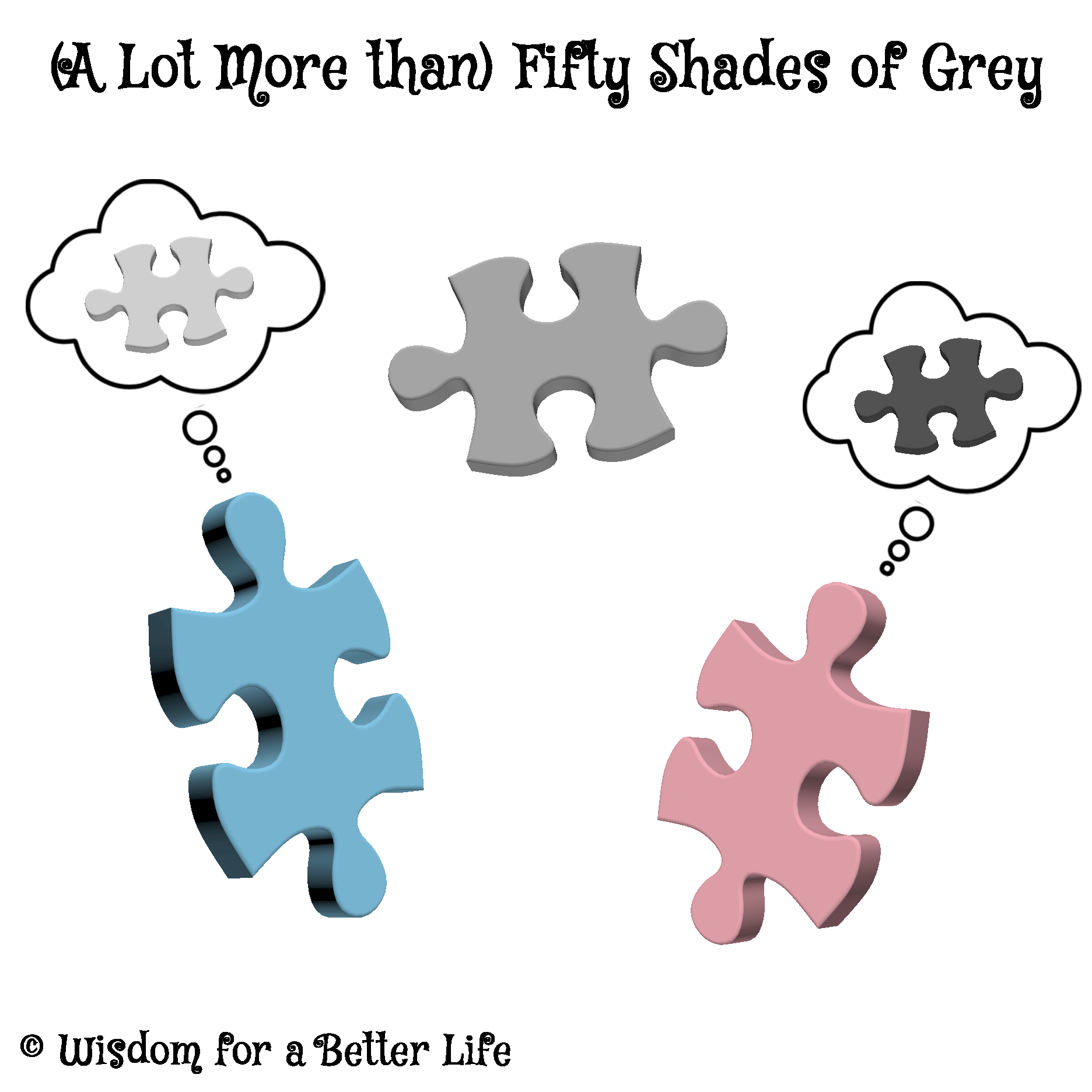 Everybody knows that a cloudless sky is blue, a well-watered lawn is green, the midday sun looks like a bright yellow ball, and a Red Delicious apple is a shiny, er, red—right?

But what does this really mean? Unless someone is color blind—which is, according to Wikipedia, the “inability or decreased ability to see color, or perceive color differences, under normal lighting conditions”—the implication is that your version of green—or any other color for that matter—is roughly the same as mine.

And yet, how do we explain the infamous February 2015 meme about a particular item of clothing. As countless media outlets reported at the time, “the internet almost broke” after a heated debate over the colors of a striped dress. To some, the garment in question was gold and white; to others, it was black and blue. Many of those who voiced an opinion were passionate about their decision; in the end, it seemed like few changed their minds.

At the very least, that episode suggests our perceptions about the world, even in regard to the simplest of matters, can vary a great deal. The fact that things might look different from another perspective, under altered conditions, or in a changed setting is not even considered. There are also the unseen aspects—the sweet flesh beneath the apple’s skin or, perhaps, a bruise on its bottom—that can influence our sense of just how red-ripe the piece of fruit really is.

In reality, such considerations don’t even begin to take account of the experiences, associations and beliefs that can and do influence perceptions of what is before our eyes. A lowly landscape worker might only see the patina of brown dust churned up by a hot-day mow. The hue of the daytime sky might seem as soft and cozy as the baby blue blanket a child was swaddled in when she was young. A long, painful life might have made that orb in the sky appear much darker over time.

Not so black and white

The point is, given how hard it can be to agree on something that seems straightforward, it is a mistake to assume that the same doesn’t apply in most, if not all, areas of life. If, for example, we conclude as a group that something is “black and white,” can we really be sure about how each party to the agreement has defined their shades of understanding? If not, it is easy to see how situations can quickly turn sour.

How many slights, for example, have we experienced because we assumed others saw things the way we do? How many arguments were started over differences in perceptions, even relatively small ones, about a shared experience? How many bad decisions have we made based on others’ assumptions about reality that turned out to be much different than ours?

If the answers to such questions are more than a few, it makes sense to start looking at things in a new light.